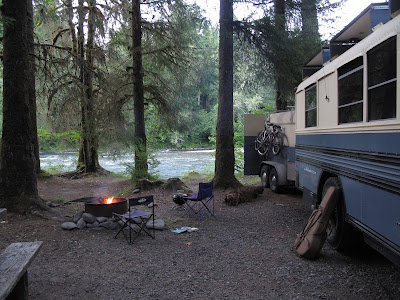 This is a slogan that I’ve been thinking about a lot lately. It’s something the railroad companies came up with sometime in the early 1900’s to encourage people to take the train to see our national parks. At least that is how I remember the story, which I gleaned from the Ken Burns National Parks documentary series. If you haven’t seen it yet, watch it now.  It doesn’t much matter where the slogan comes from, the point is that I agree. It doesn’t even matter if America is first in line, but this country is too beautiful and too diverse to miss. If you are going to travel at all, why not keep it local, you don’t need to travel far to see one of the most incredible countries in the world. 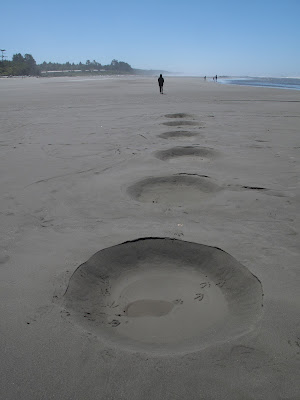 Now, don’t get me wrong, the value of traveling abroad and gaining an entirely new perspective is absolutely invaluable and I think anyone who can afford to do so should as many times as possible.  Just make sure that you check out your own backyard too! The reason I have been thinking about this so much lately is because this trip has been a constant reminder of what the USA has to offer. The Olympic Peninsula, where we are right now, is a microcosm of the beautifully diverse landscape that can be found in the states. In just two days of being here we have seen undeveloped sandy beaches on the pacific coast that would compete for beauty with any in the world. We have hiked through rainforests containing thousands of enormous trees that have been here for hundreds of years before my great, great, great grandparents were even born.  Running through these forests are glacial blue rivers that carry ice melt from what remains of glaciers, far older then the trees, nestled in tops of rocky 8000 ft peaks.  This sounds like some fantasyland invented by Tolkien himself, and it actually feels that way to be standing humbly in it, but this is no fantasy. This is just one little piece of one state and the wonderful result of an enormous foresight that we do well to consider today. Our country is covered with gorgeous stretches of federal and state protected lands that have been set-aside for all of us to utilize and appreciate. You won’t hear this kind of patriotic, starry-eyed rambling coming from me very often. I am usually far too cynical for such sermons. But this is something we have done well. It is something to support and to something be proud of.  The only problem is that you have to see it to believe it, and you have to believe it to understand. So please, come out and see America while you still can. 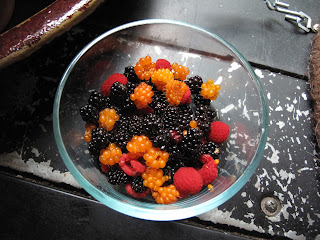 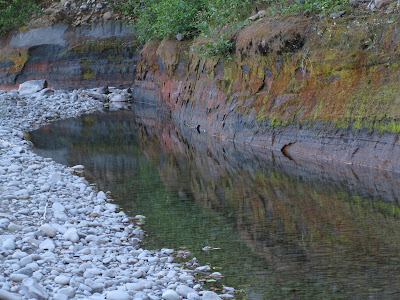 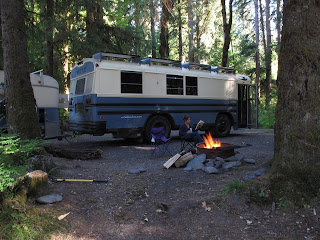 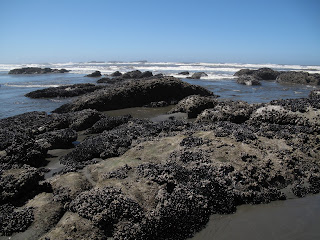 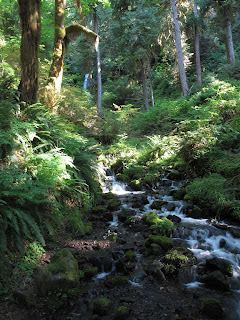 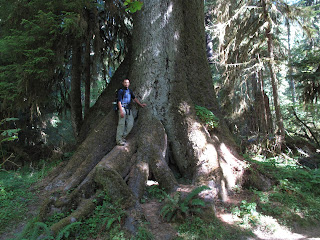 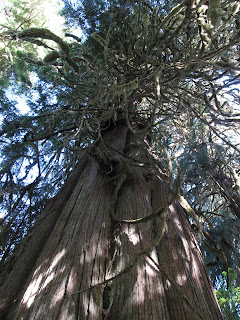 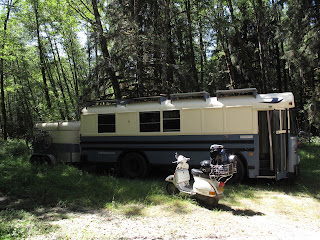 Oh, Colin, you are bringing back memories of when we traveled pretty much the same area where you are. We so enjoy your blogs and look forward to lots more. But, we confess, it will be awfully nice to see you in VT!

And, for heaven's sake, what or who made the round depressions in the sand?

Looks like you guys are having a blast, super jealous...cant wait to back on the road. memories to last a lifetime! ~Melissa